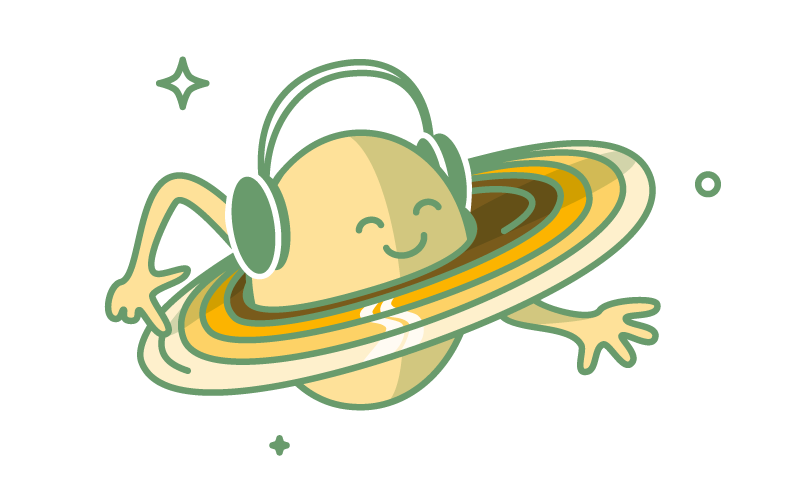 Glad you made it.
This is the dumbest page on my whole site.
hard pass flavor house
a collab with charlie fingal 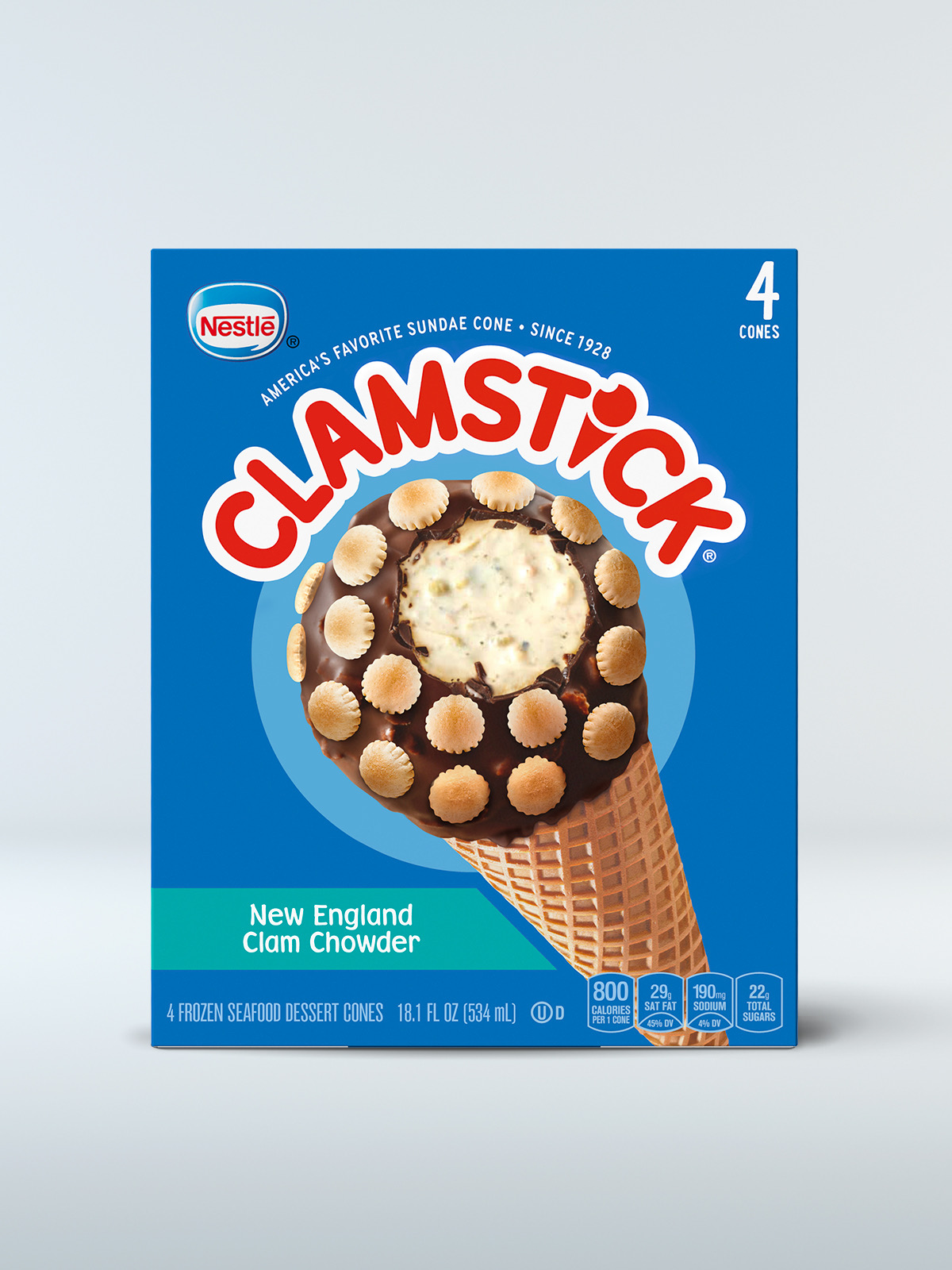 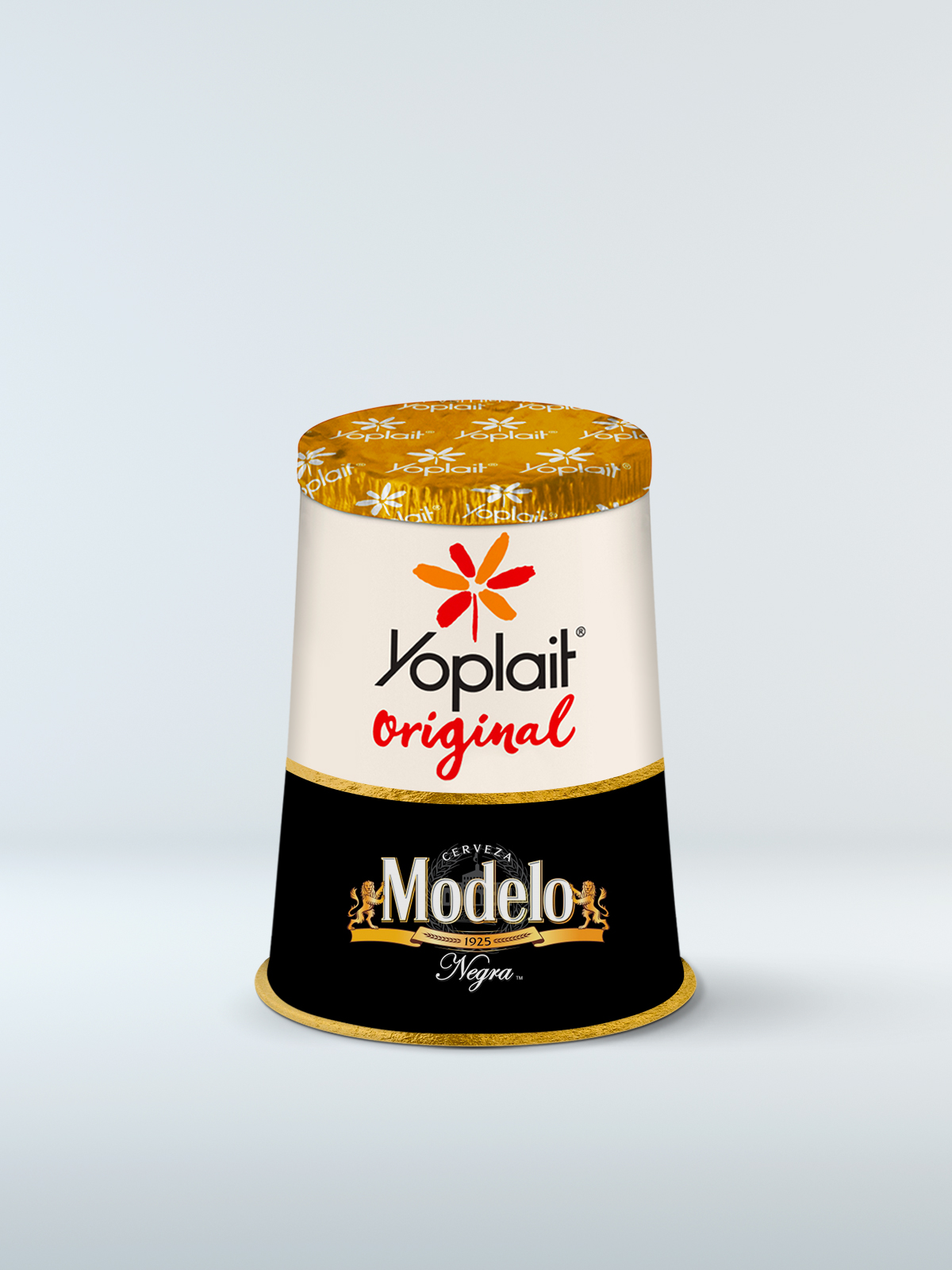 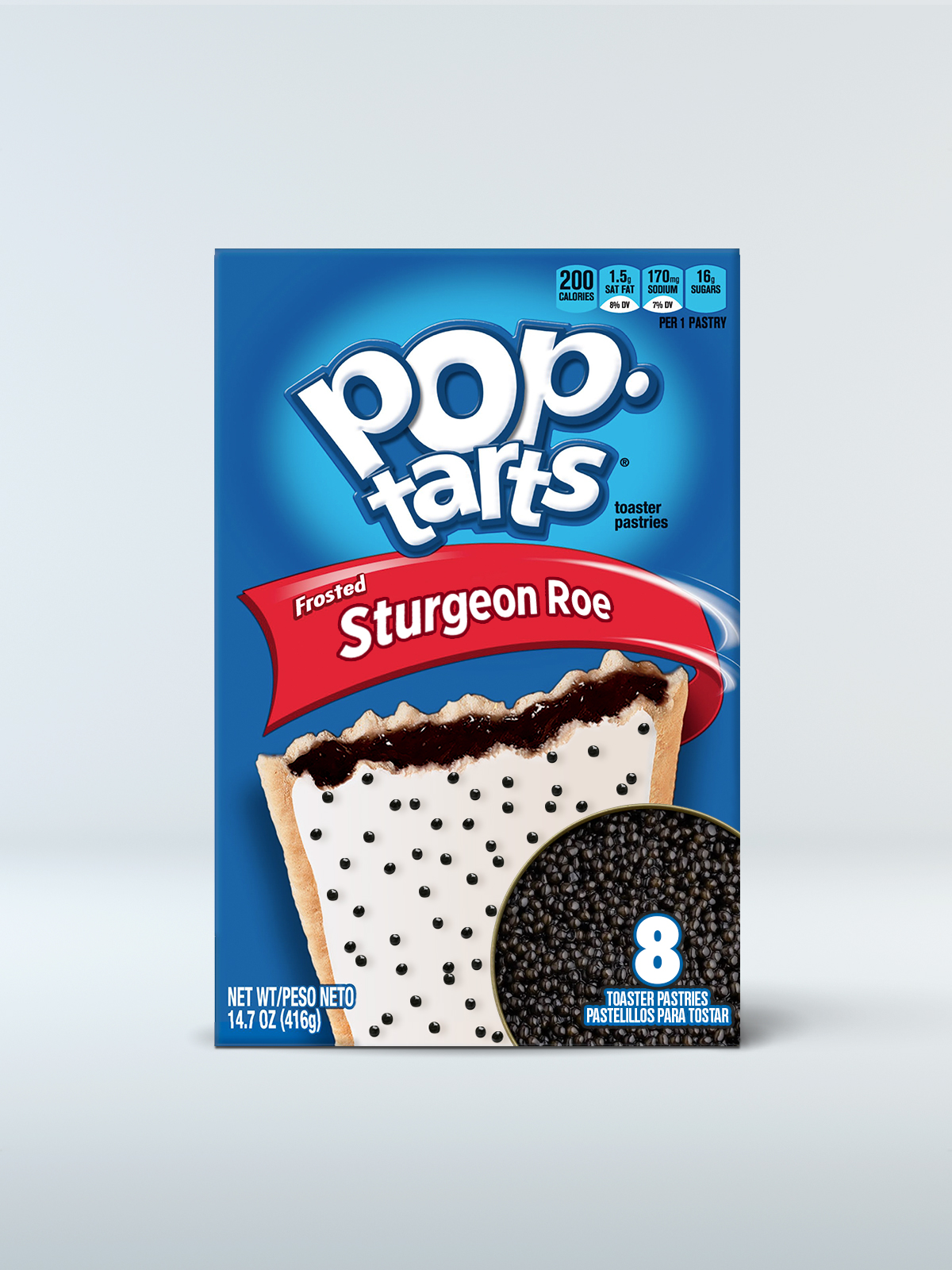 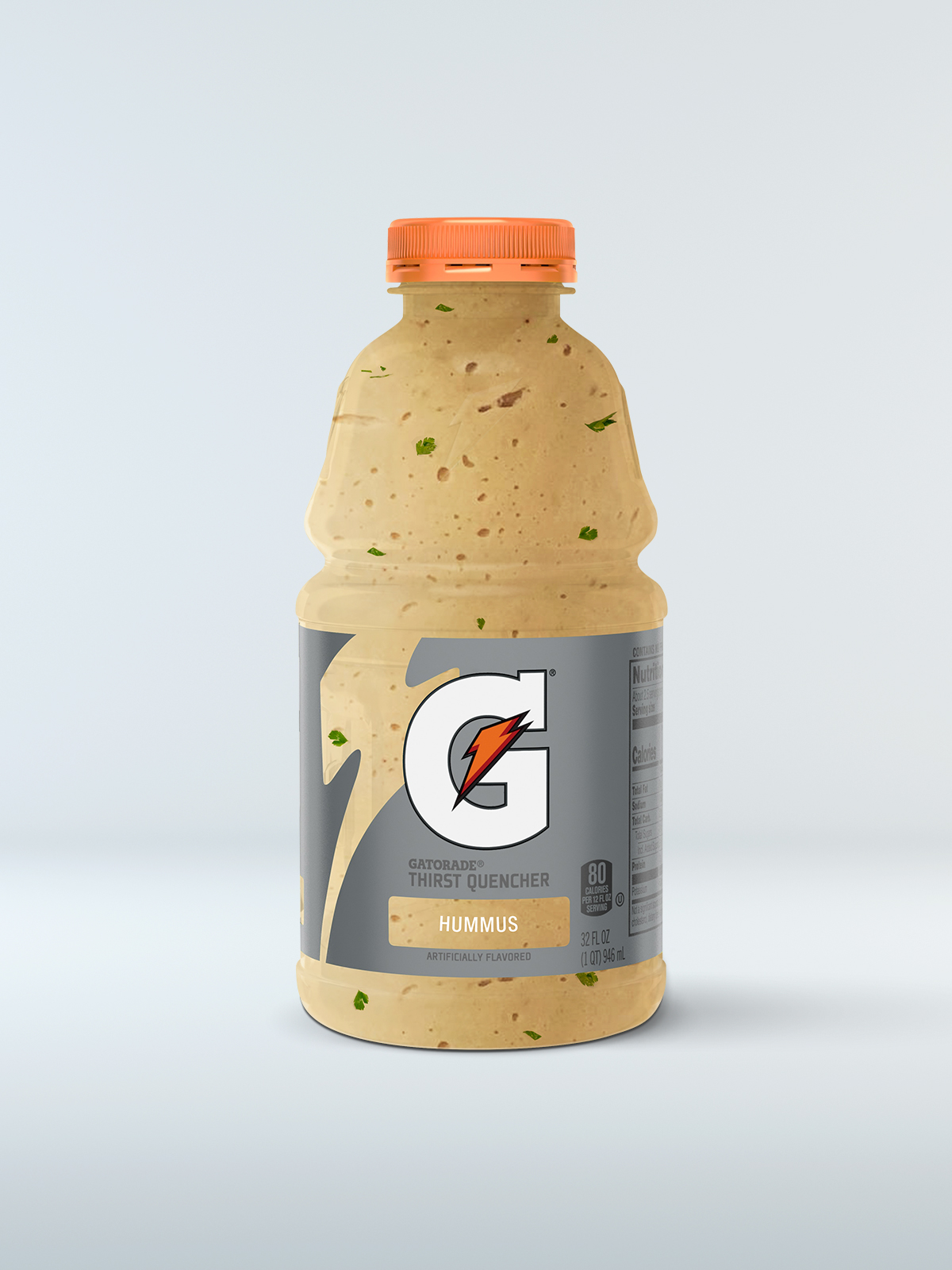 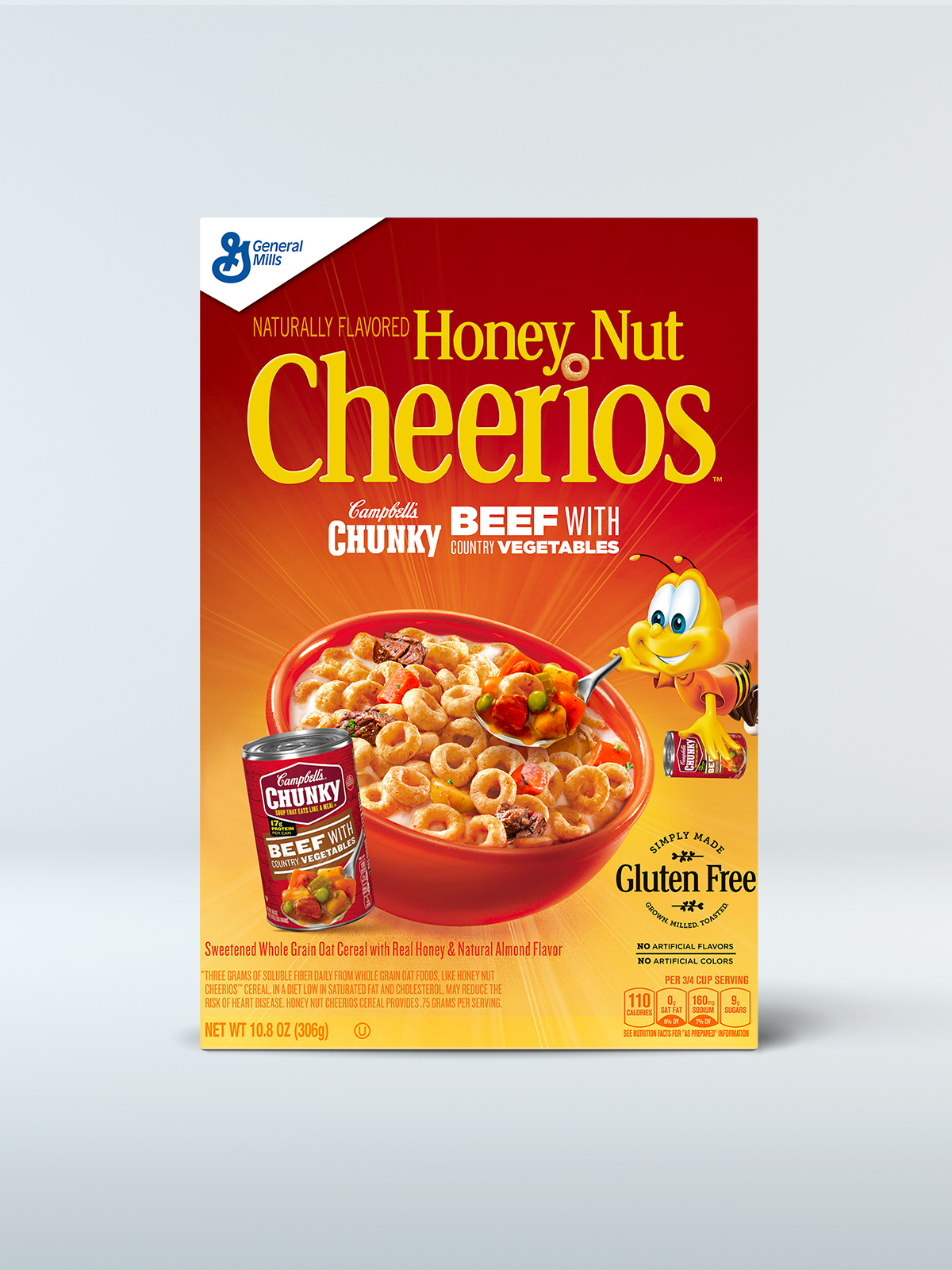 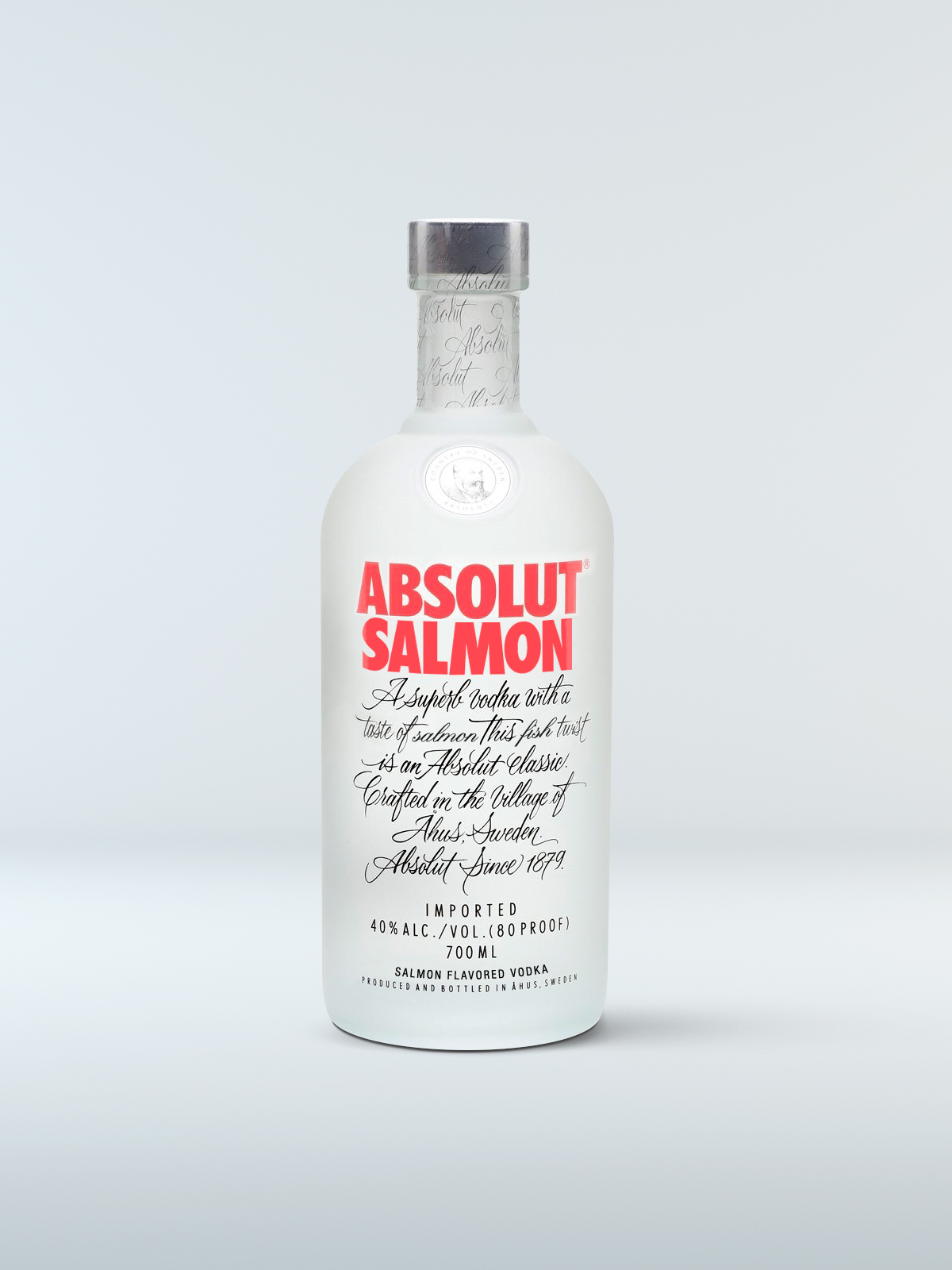 To answer your question: no, if dinosaurs still roamed the earth, we would not make them into enormous dinosaur apps. #JurassicApps

Do you ever wonder if there’s someone crawling around the ventilation system above your head, trying to bring you one of our juicy burgers?

A tough day for the #DowJones. But, in other news, a great day for the Chow Downs. #CurrentEvents

Don’t get mad, get Frad! #FridaysPunFailures

You know when a burger starts to fall apart, and you make a hand-cradle to catch all the goodness? Also, there’s ketchup on your face. 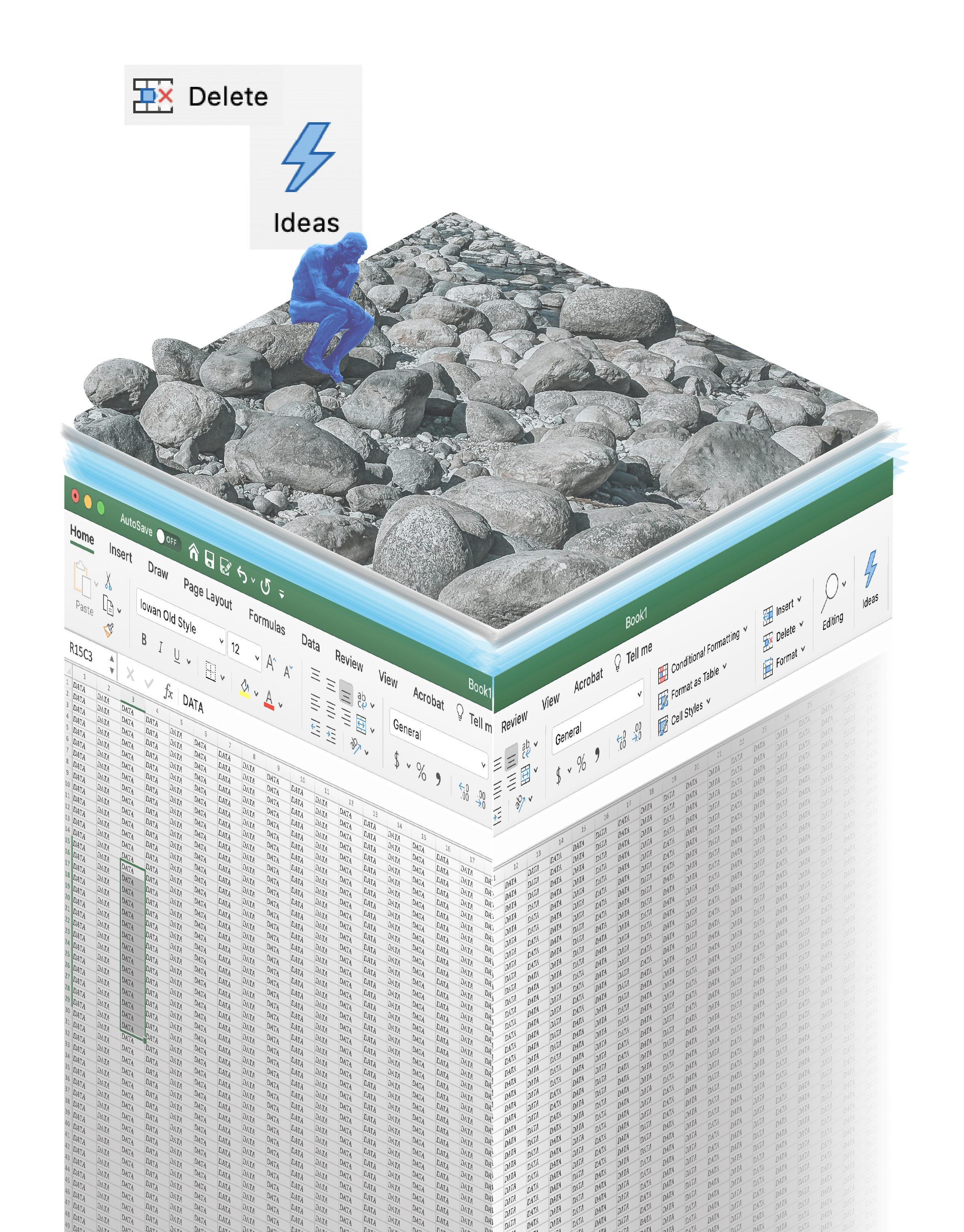 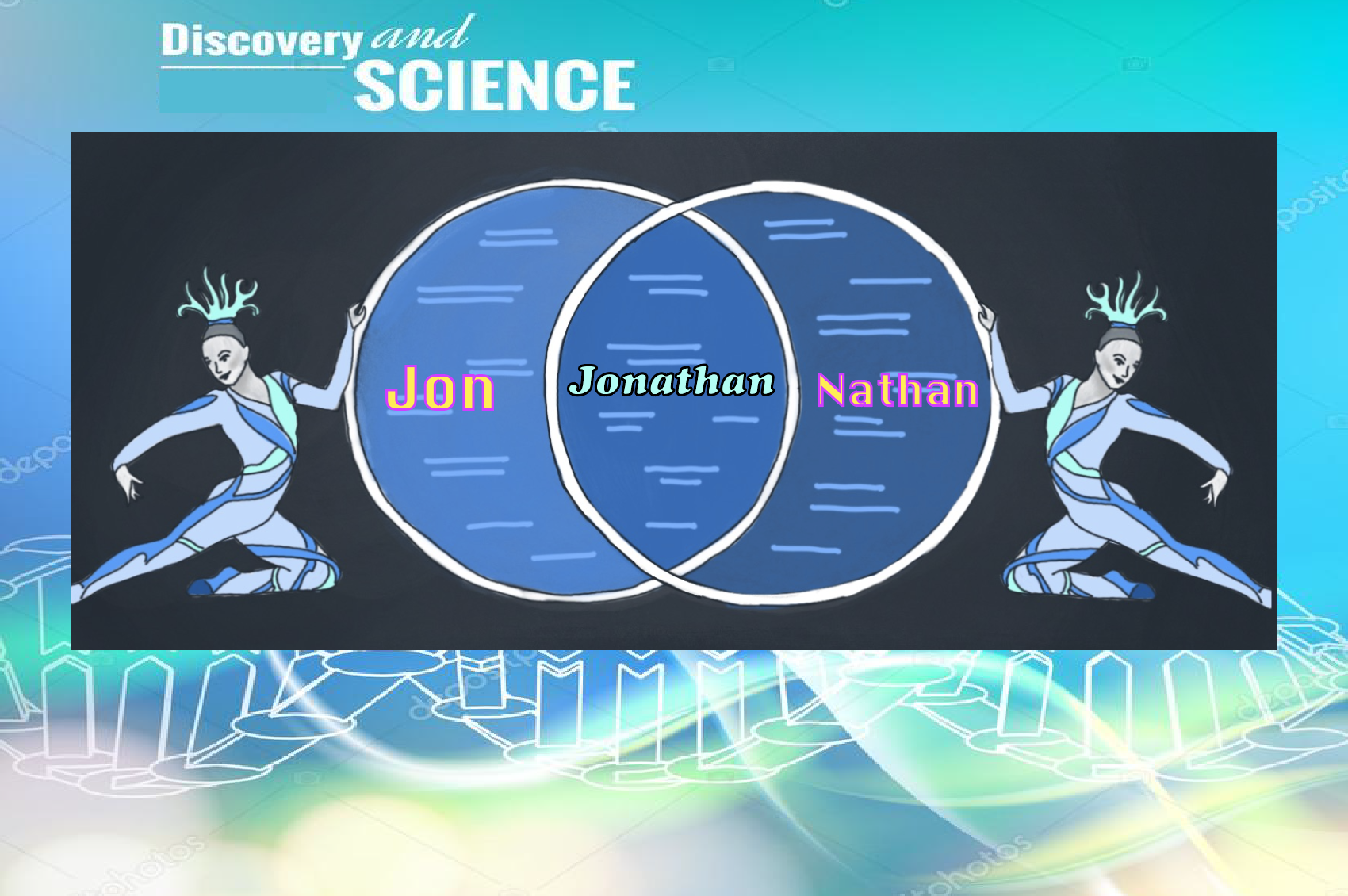 who would make such things?